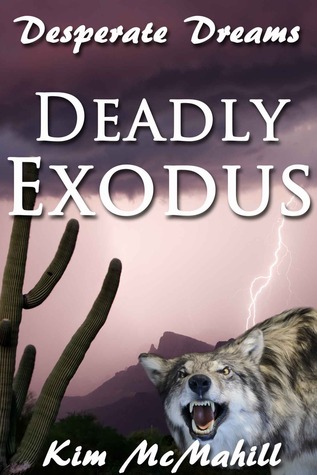 So, on the fifth day, the group set out on foot to find a well. But before they could reach it, most of them had succumbed to starvation and thirst. Only 21 survived, among them two smugglers, who managed to get back to Arlit and are now in jail. Some of the children were found clinging to their mothers. Others died alone, or were eaten by jackals. They were only a few miles from the well. Their tragic deaths are a tiny symptom of one of the greatest—and least reported—migrations in human history: tens of thousands of economic migrants and refugees, mostly from Africa but also from the Middle East, fleeing poverty and war in their own countries for a better life in Europe.

Only a few weeks after the convoy set off in Niger, migrants from Eritrea, on the other side of Africa, died when their rickety boat sunk near Lampedusa, an island off the coast of Sicily. A week later, 30 more Africans died when a boat packed with immigrants sunk off the coast of Malta.

And for every ten immigrants who die, there are thousands more willing to risk their lives. Numbers and routes fluctuate with war and politics. In , 61, people fled the ruins of Gaddafi's Libya in search of a new life on the other side of the Mediterranean. Now, boats are arriving from Syria. More than 30, migrants have arrived in Italy alone this year.

A staggering 20, others are estimated to have died at sea trying to reach Europe in the last two decades, their screams unheard, their stories untold. For the people of Europe, the bloated corpses washing up on their shores and the grim infrastructure of the camps in their cities and towns, where survivors are detained and processed, has provoked much hand-wringing but little action.

The Italian prime minister called the recent deaths "a European drama," while failing to mention that most of the economic migrants clamoring to get into his country are migrants from Italy's former colonies, like Somalia, Libya, or Eritrea. One who had endured hardship without anyone to care for him. The girls gave their father their leftovers, as they always did- to conserve their rations Mohinder only ever ate what was leftover.

He took one spoonful for himself then passed both cans to Scout. His dirty little hands reached over the embers and greedily snatched them up. They too were gone in seconds. Afterwards he smiled again.

Mohinder smiled back. When the family was done dismantling their camp Mohinder reached into his ruck and pulled out a black handheld transceiver. He removed the battery from the bottom and replaced it with a new one. The old one was put back into the pack. He climbed up onto the driftwood and surveyed the area. The morning gray was still low, resting just above the ocean surface, but the sea-lights still shined true and bright.


Neda went up to her husband and sat on the wood by his feet. How long do you think they'll stay around? We're almost there anyways. Mohinder's skills with money were useless in a dead world, but it had proved its greatest use just before. Just before civilization collapsed, there were those few who noticed the cracks in its foundations.

People knew what was coming. The signs were there. These people pooled their resources so they could survive it, and not just survive but continue the legacy of the human race. Of course to do something like this it would take a good deal of money. And this is where Mohinder Sahni proved his worth. Before everything went to hell he managed the group's accounts and finances, an accountant for the encroaching apocalypse.

Using his banking skills he helped secure a place with them. By the time it happened and money became worthless he had already invested in his future. And now that investment was waiting for him. Mohinder switched on his radio and changed it to the channel he had been using since his family escaped downtown. It beeped with the press of his thumb. This part always made Mohinder sick. Hoping to hear something from the people who would save the Sahni family. In city the silence on the radio was torturous. Were they dead?


Had they left him? The worse days were the ones when he couldn't get through. He'd stay up on bed tossing and turning wondering what he would do if the worse had happened and they couldn't reach his lifeline.

Finding Inspiration and Suspense in Nature

Unbeknownst to him, Neda would be at his side, awake as well, equally apprehensive of an unsure tomorrow. Yet sooner or later he'd get through and all his worries would be expelled until the next day. And so this ritual carried on like this as they journeyed from the deep city downtown to the country beach. Each day a dreadful uncertainty.

His investment always in danger of slipping away. The feeling was worse in the city where ruined skyscrapers and towers blocked the radio signal and their hope of escape was in invisible promise. On the beach they were able to breathe a sigh of relief at the sight of the lights on the water. It was real. The end was just out of reach.

But soon all the suffering and the many miles of traversing dangerous territory would pay off. I'll radio in when we're twenty minutes out.

Mohinder nodded then stepped down from the log. Neda stood up. All three children gave then pensive stares. The youngest, Brena, a girl not much older than Scout, grabbed her plain yellow pack and slung it onto her back. Neda and Mohinder exchanged looks then broke out in laughter. Scout continued to observe. He had never heard such a noise. Not in a long time, and by now it was lost in the fog of his memory. He liked it, like the tickle of the sound.

There was something infectious about it, and even though he wanted to join in he held back. There was an electrified liveliness in them. An explosive joy itching to burst from their skins.

Brena had already embraced it and let it explode as she started skipping around in circles with impatience. Even somber Mohinder gave in to the feeling as he whistled a tune while getting the supplies and gear onto his back. Neda, however, was more anxious than thrilled. While Mohinder was the more practical of the two, when it came to being realistic, Neda was a 'glass is half empty' sort of person.

To anyone who knew the couple it would be strange that the dreamy artist was the more practical minded in comparison to her husband.

Neda wasn't raised with a silver spoon like her counterpart. She had been raised in the Balswa slums of Dehli. From six to eleven she worked all day hauling bricks to and fro in the hot abusive sun. 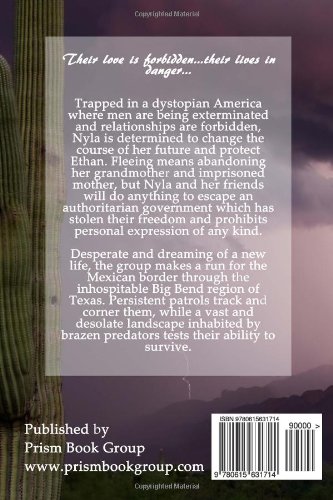 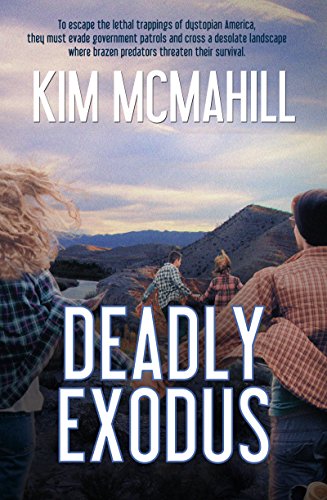 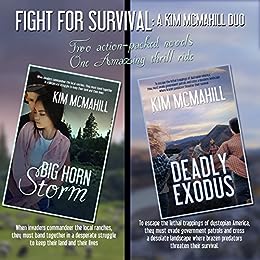 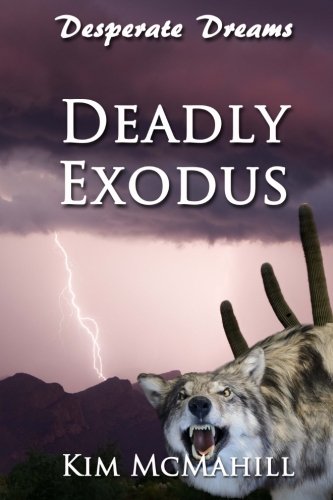